Above all, love each other deeply… Offer hospitality to one another without grumbling. Each of you should use whatever gift you have received to serve others, as faithful stewards of God’s grace. – 1 Peter 4:8-10 (NIV)

I know an old woman who worries about outliving her partner and most of her family and friends. The grief of that anticipated loss messes with her sleep. And the fear. With them gone, who’ll look out for her? She doesn’t want to die alone.

She confided all this to a friend. His advice? Join a church. Church people will take care of you, he said. You won’t be alone.

NASHVILLE, Tenn. — A small church 70 miles southeast of St. Louis was one of the congregations to receive a One Matters Award from United Methodist Discipleship Ministries. Potosi United Methodist Church was averaging 19 worshippers before the Rev. David Hendrick came aboard and concentrated on building community connections. One recent Sunday saw 65 worshippers. Barbara Dunlap-Berg reports.

MONTEREY PARK, Calif. — A mass shooting that killed 11 people occurred just a few blocks from Shepherd of the Hills United Methodist Church of Monterey Park. The Rev. John Yoon joined in a citywide prayer vigil on Jan. 24. He reflects on shining light in the darkness.

I find these daily devotionals by United Church of Christ folks enriching.
Blessings to all.
Dan Gleckler

I believe that I shall see the goodness of the Lord in the land of the living. – Psalm 27:13 (NRSV)

In September of 1895, Oscar Wilde walked out of a courtroom. He’d just been declared bankrupt, a short time after having been convicted of sodomy. He’d be headed to jail in a little while, but for now was free to walk out of the courtroom. Not totally free, though; to leave, he’d have to make his way through a crowd that had gathered to abuse him. As he made his way, reduced and humiliated, through the crowd of ill-wishers, someone stepped forward. Robbie Ross, a friend of Wilde’s who’d been standing and waiting hours for this moment, deliberately looked him in the eye, and tipped his hat.

At 96, hymnal editor shares his story 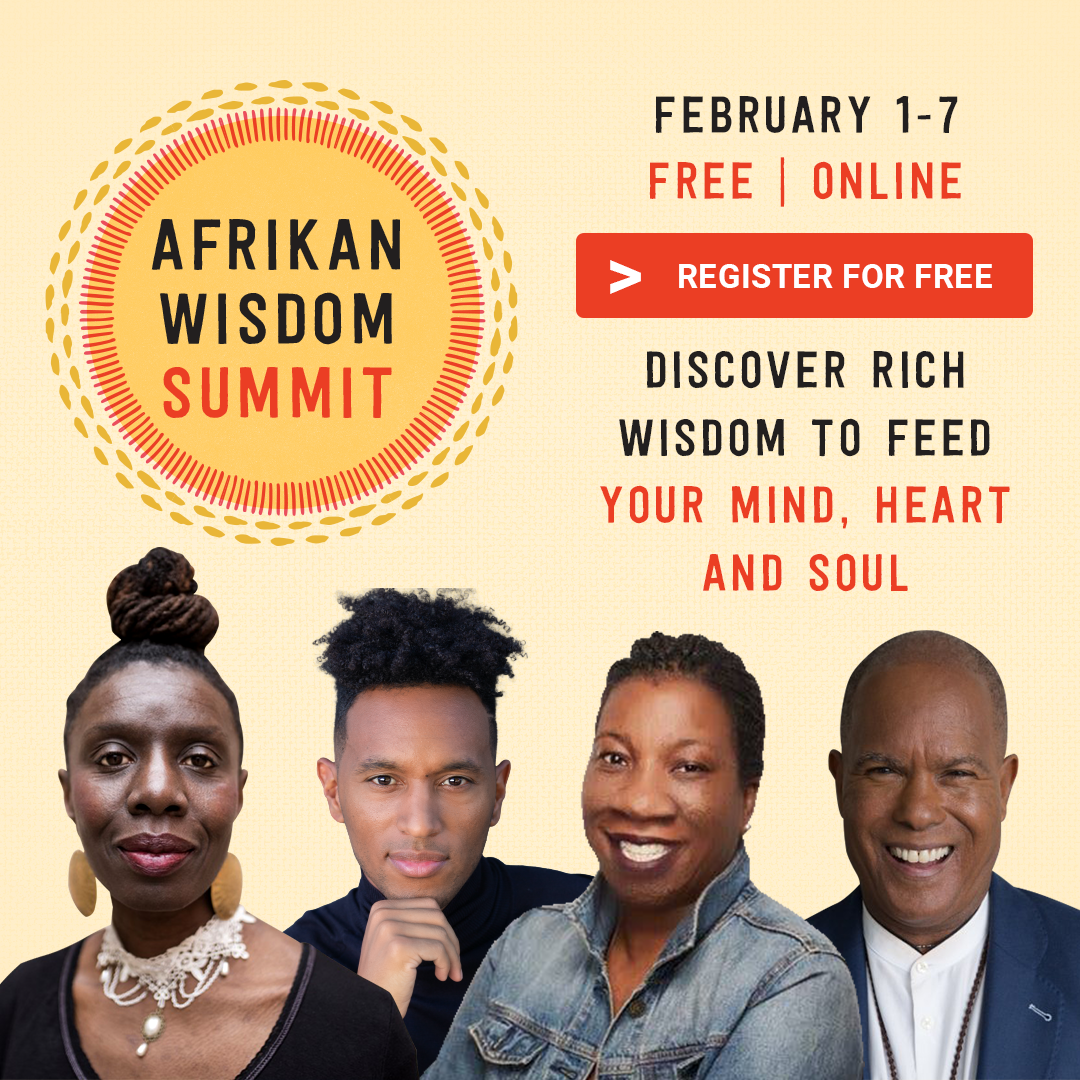 Join 40+ presenters for powerful conversations of liberation, inspiration and transformation for everyone, plus watch an extraordinary collection of seven films curated by the Silicon Valley African Film Festival.

Applications are now open for scholarships from the United Methodist Higher Education Foundation. Every year, UMHEF awards $2+ million to students planning to attend one of the 100+ UM-related colleges, universities, and seminaries across the country. Don’t let finances get in the way of achieving your dreams of a quality education! Apply by March 1 at https://umhef.org/apply.

Please include your preferred contact information and allow 24 hours for a response. Thank you.